The AIRS instrument aboard NASA’s Aqua satellite collected temperature readings in the atmosphere and at the surface during an unprecedented heat wave in the Pacific Northwest and western Canada that started around June 26. Credit: NASA/JPL-Caltech

The science instrument mapped the dome of high pressure that settled over the northwestern U.S. and western Canada in late June, sending temperatures into the triple digits.

An unprecedented heat wave that started around June 26 smashed numerous all-time temperature records in the Pacific Northwest and western Canada. NASA’s Atmospheric Infrared Sounder (AIRS), aboard the Aqua satellite, captured the progression of this slow-moving heat dome across the region from June 21 to 30. An animation of some of the AIRS data show surface air temperature anomalies – values above or below long-term averages. Surface air temperature is something that people directly feel when they are outside.

The AIRS instrument recorded similar temperature anomalies at an altitude of about 10,000 feet (3,000 meters), showing that the extreme heat also affected mountainous regions. And temperature anomalies at roughly 18,000 feet (5,500 meters) demonstrated that the heat dome extended high into Earth’s troposphere, creating the conditions for intense heat at the planet’s surface that are normally found farther south.

AIRS, in conjunction with the Advanced Microwave Sounding Unit (AMSU), senses emitted infrared and microwave radiation from Earth to provide a three-dimensional look at the planet’s weather and climate. Working in tandem, the two instruments make simultaneous observations down to Earth’s surface. With more than 2,000 channels sensing different regions of the atmosphere, the system creates a global, three-dimensional map of atmospheric temperature and humidity, cloud amounts and heights, greenhouse gas concentrations and many other atmospheric phenomena. Launched into Earth orbit in 2002 aboard NASA’s Aqua spacecraft, the AIRS and AMSU instruments are managed by NASA’s Jet Propulsion Laboratory in Southern California, under contract to NASA. JPL is a division of Caltech.

More information about AIRS can be found at: 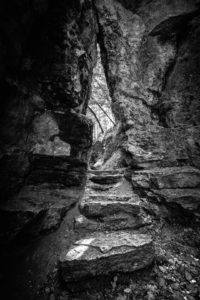 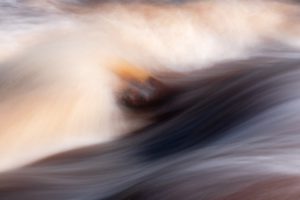 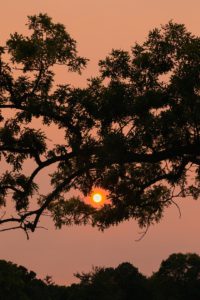 Extreme weather: Is the climate changing faster than expected?